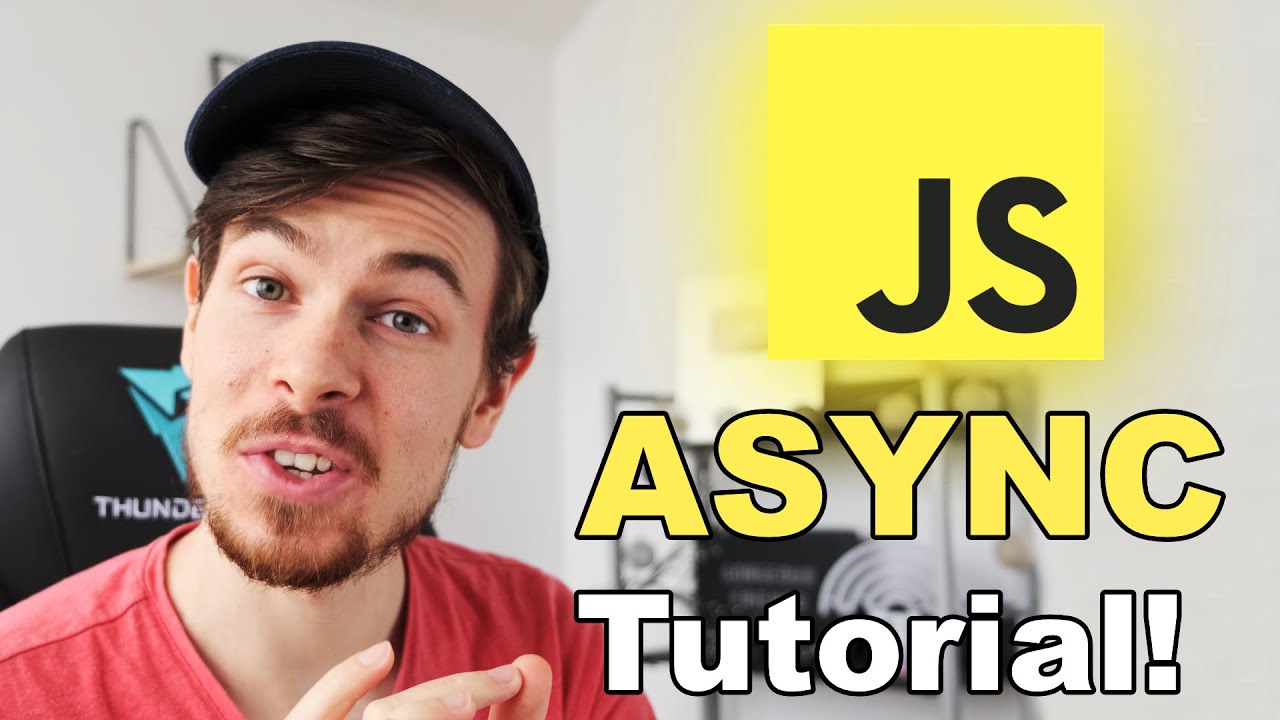 Check out my courses to become a PRO!https://developedbyed.com/We are getting closer and closer to launching the Creative Javascript Course. I wanted to shar...

Wrapping One's Head Around the Basics

Async stuff can be very tricky for a beginner. Let's start from "synchronous" code-- ie, the basic, default way that Javascript is read on a computer.

This logs in a sequential way-- the code runs synchronously. In the console, this would read:

Let's compare this to a basic piece of code that runs asynchronously.

The code does not stop at the timeout: the console would read

In the normal "callstack" model, this would not make sense. Line by line, the code is executed, right? So we'd wait out two seconds in the middle and the console would read like the code itself? Not in Javascript, in this case, because Javascript interacts with the browser. While it is a single-threaded language, the browser handles code separately from the callstack, using something called Web APIs.

Async calls like setTImeout, setInterval, and fetch have a pattern of utilizing callback functions. But not all callbacks are async.

Before he went into that, I had to finally figure out what 'callback' meant. It's simple. A callback function is a function that is passed to another function as a parameter. For instance, function print(callback){callback()};. Then when it is called print(()=>{console.log("hi there")}).

OK, so back to sync and async: not all callbacks are async. Here's an example of a sync callback:

Since the function is passed to forEach as a parameter, it's a callback. But if it was run like the examples above, the entire loop would take place within "start" and "end" logs.

To continue repeating the basics, getting data back from a server always requires a wait time. Here's an example of server-esque code that does not work:

Why? Because the console.log(user) is taking whatever it gets from the function call and then moving on. So, during the timeout, the data for userEmail is "undefined".

So how do we get around the undefined return? We pass a callback to the loginUser function.

While the console.log(user) in the first example is outside the setTimeout, the callback consolelog is inside of it. So it's consolelogging asynchronously (because setTimeout is async), while the first console.log is doing normal sync flow.

The problem is that this approach doesn't scale. It creates a weird nested structure of callbacks layered on other callbacks that becomes messy fast. They call it "callback hell". One thing we didn't factor into the above examples is that we might get the wrong data. Using the callback system of the earlier example, we'd pass TWO callbacks per async function, for success and failure. Thus our hell doubles. We can make this easier using promises and async/await.

How the success and failure flows interact appears to be:

Note: A lot of the time when you make calls to APIs, you don't need to write out the Promise stuff, as they automatically send you the data in the form of a Promise.

The benefit here is that .then() and .catch() statements strung together are much prettier than "callback hell".

It can get prettier, though-- using async and await statements we can make our code look like sync code.

And that's it! To be honest, a lot of this stuff was still over my head, but I think it will come in super handy once I jump back into making stuff using these tools.